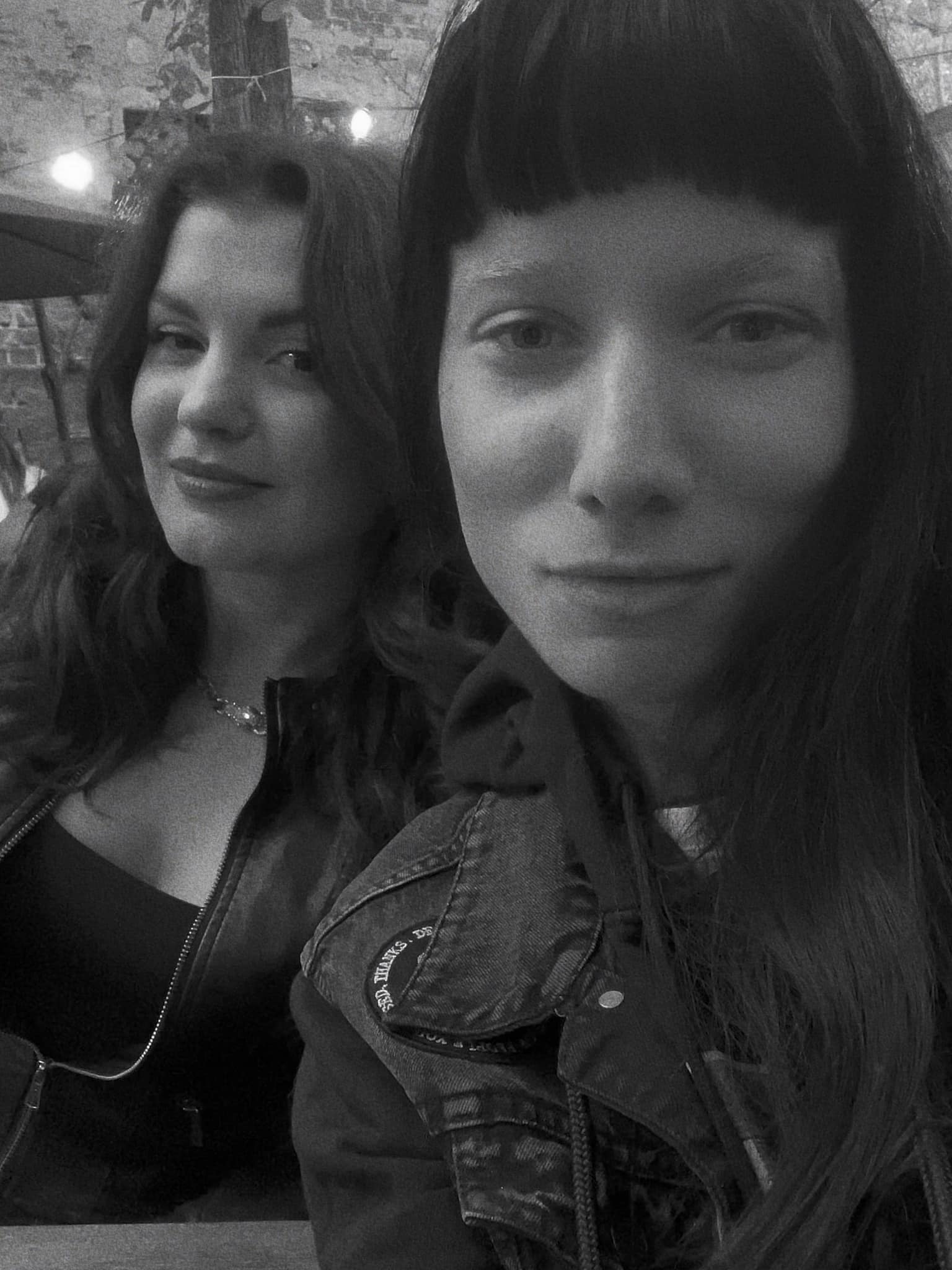 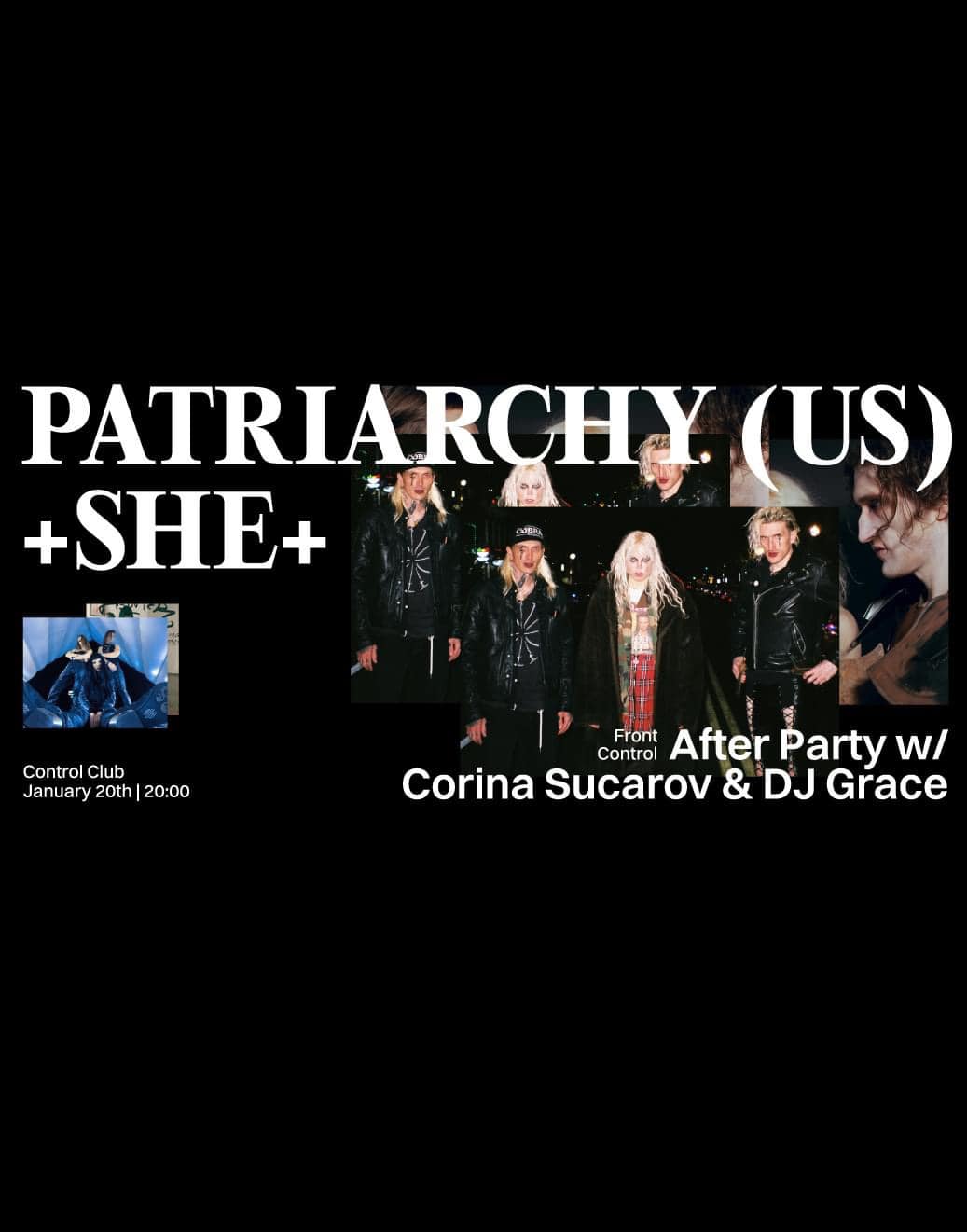 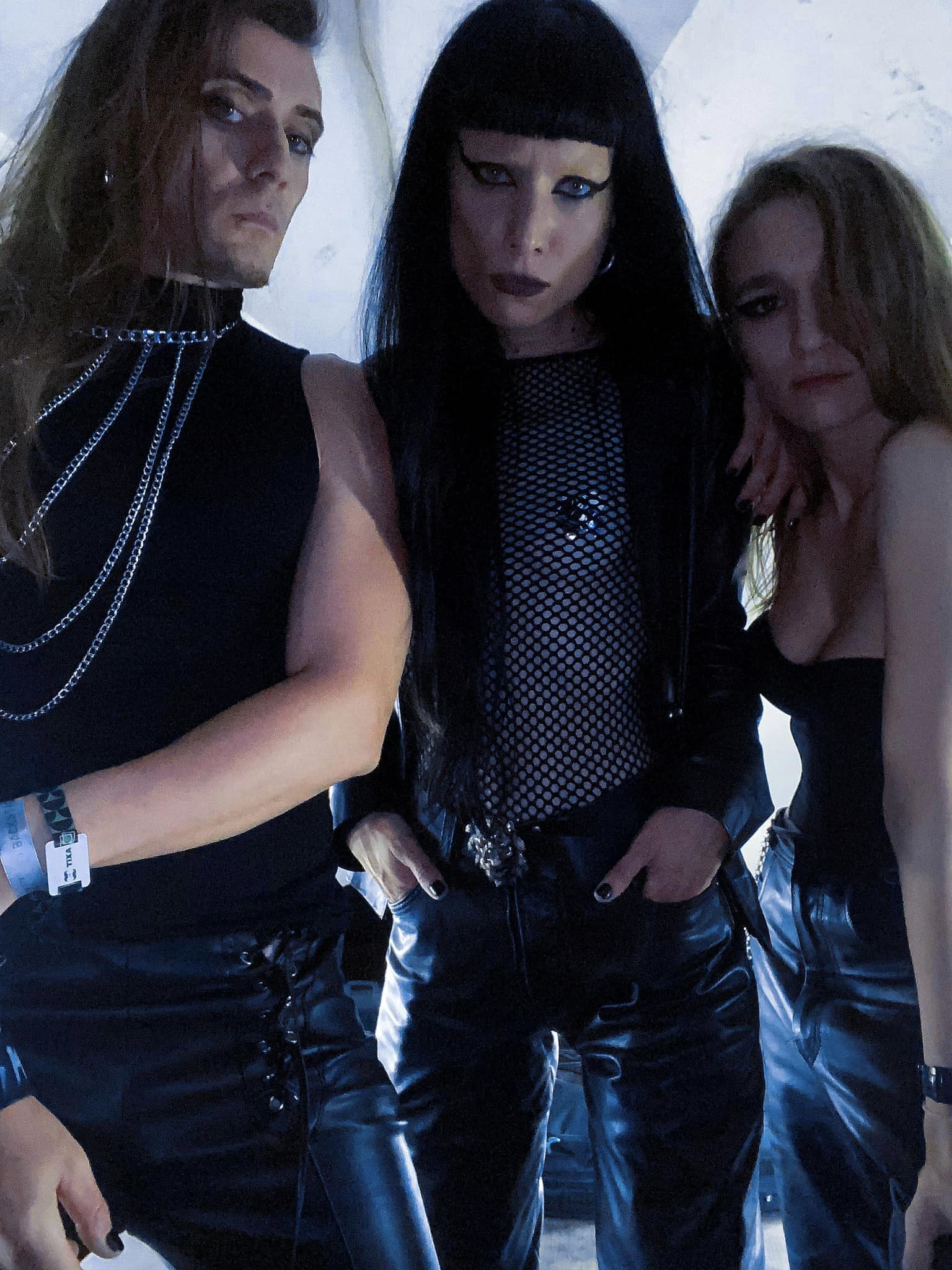 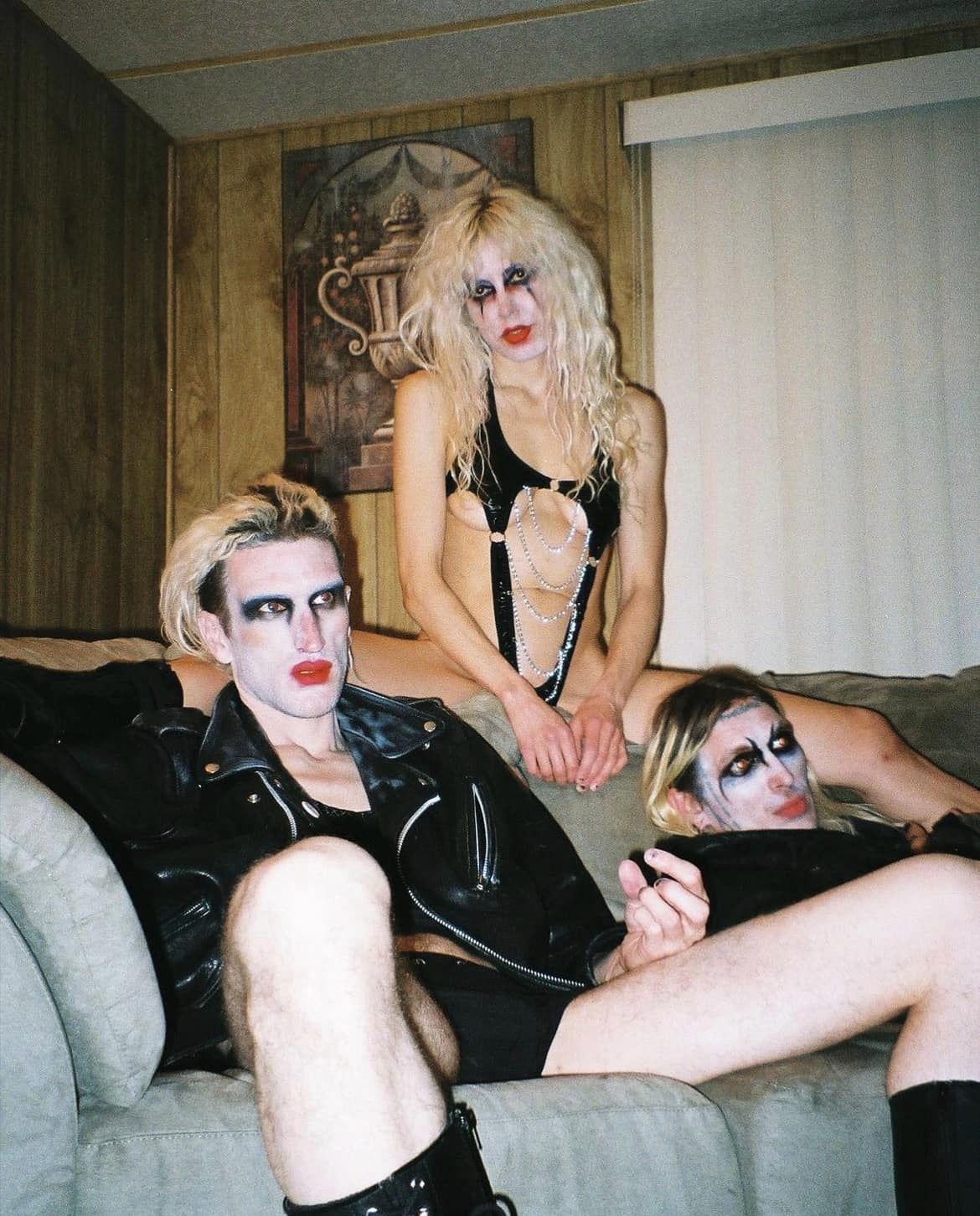 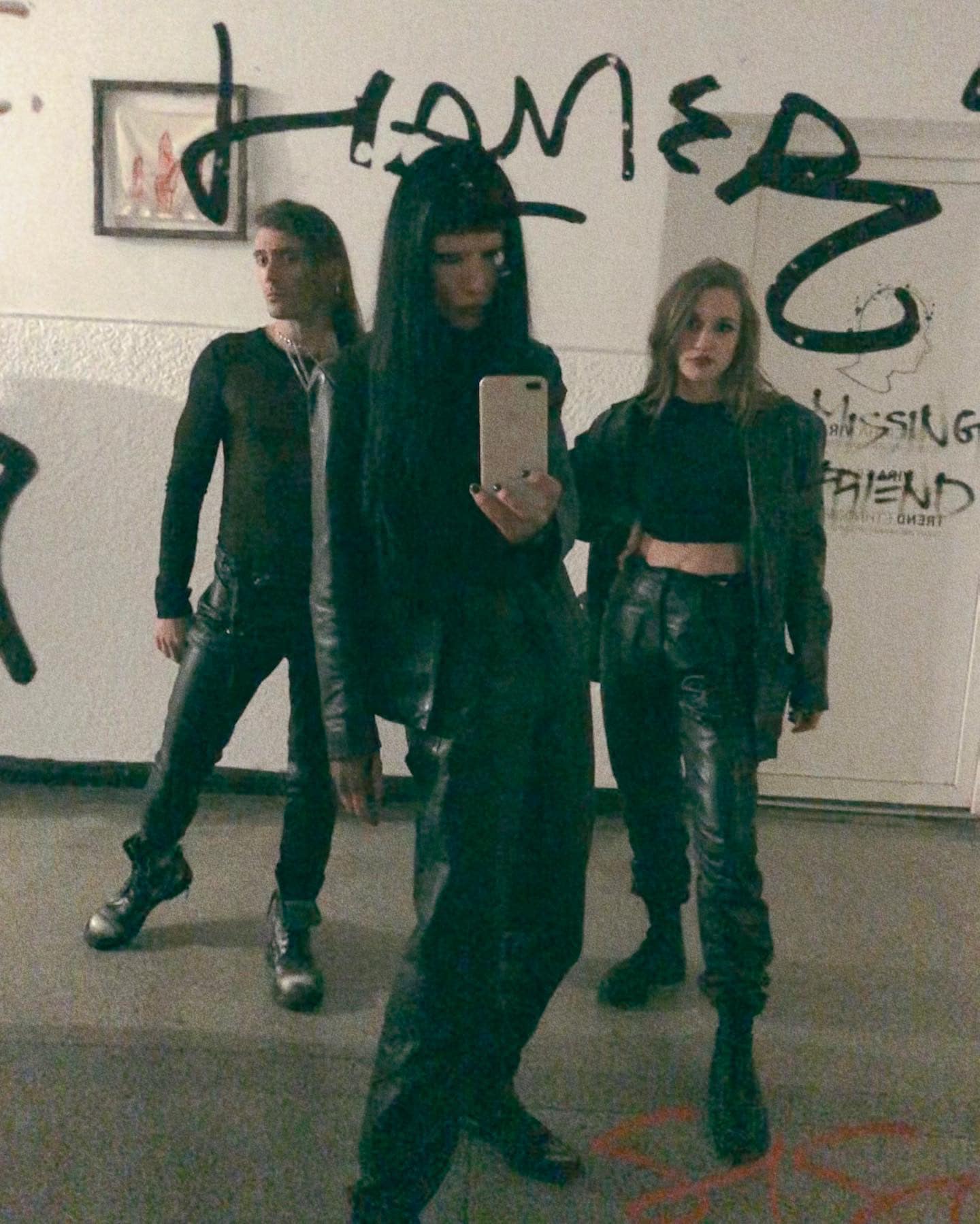 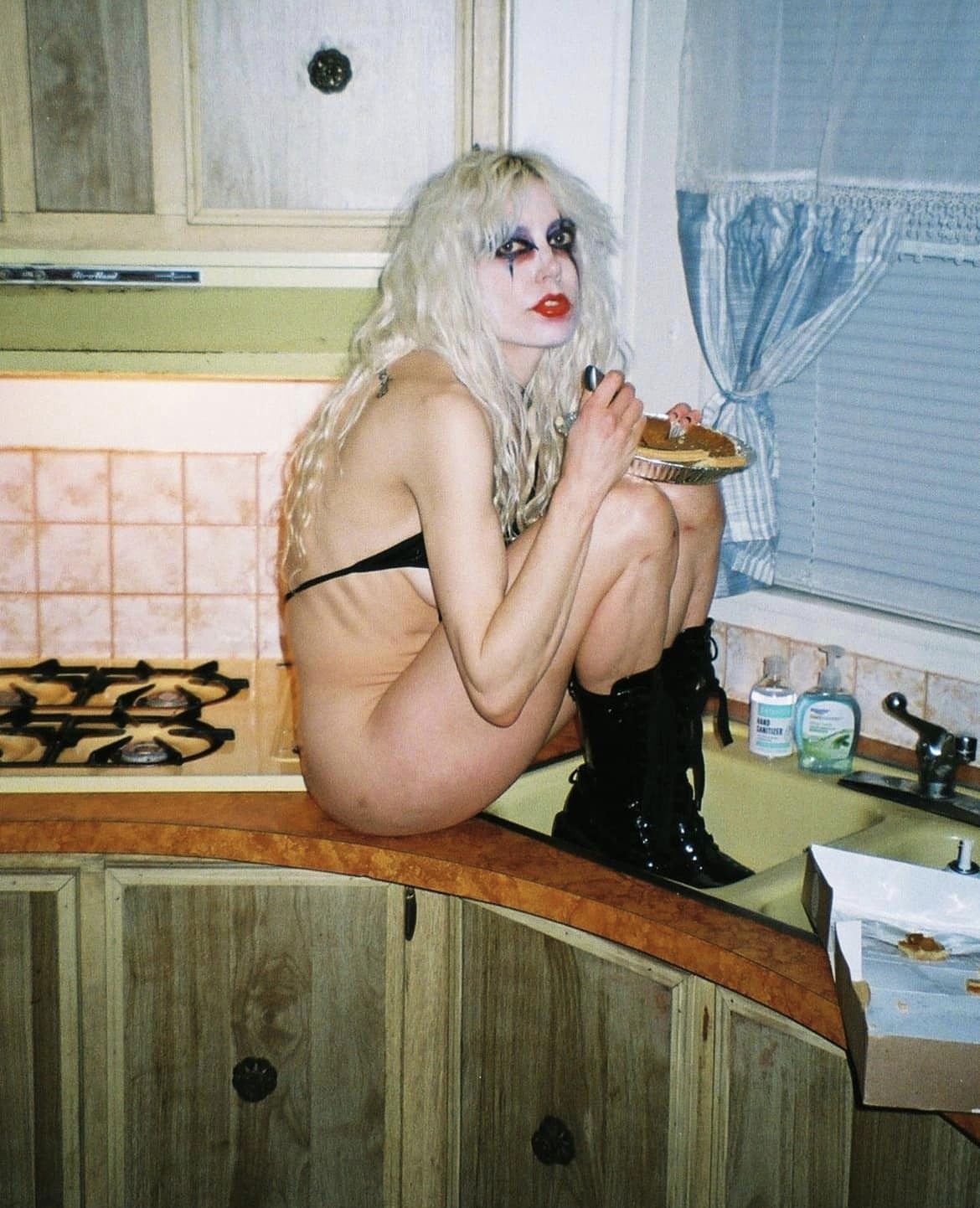 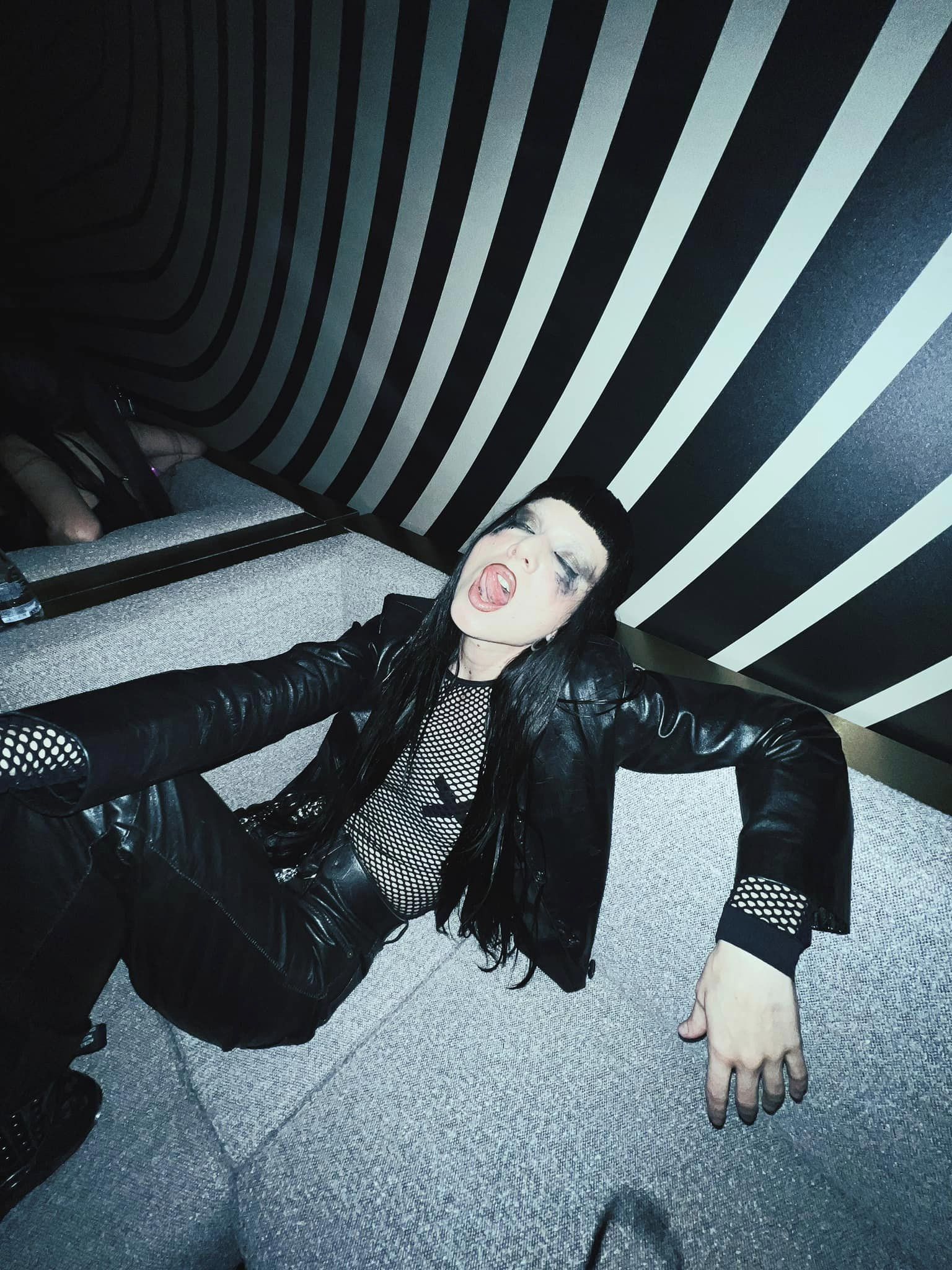 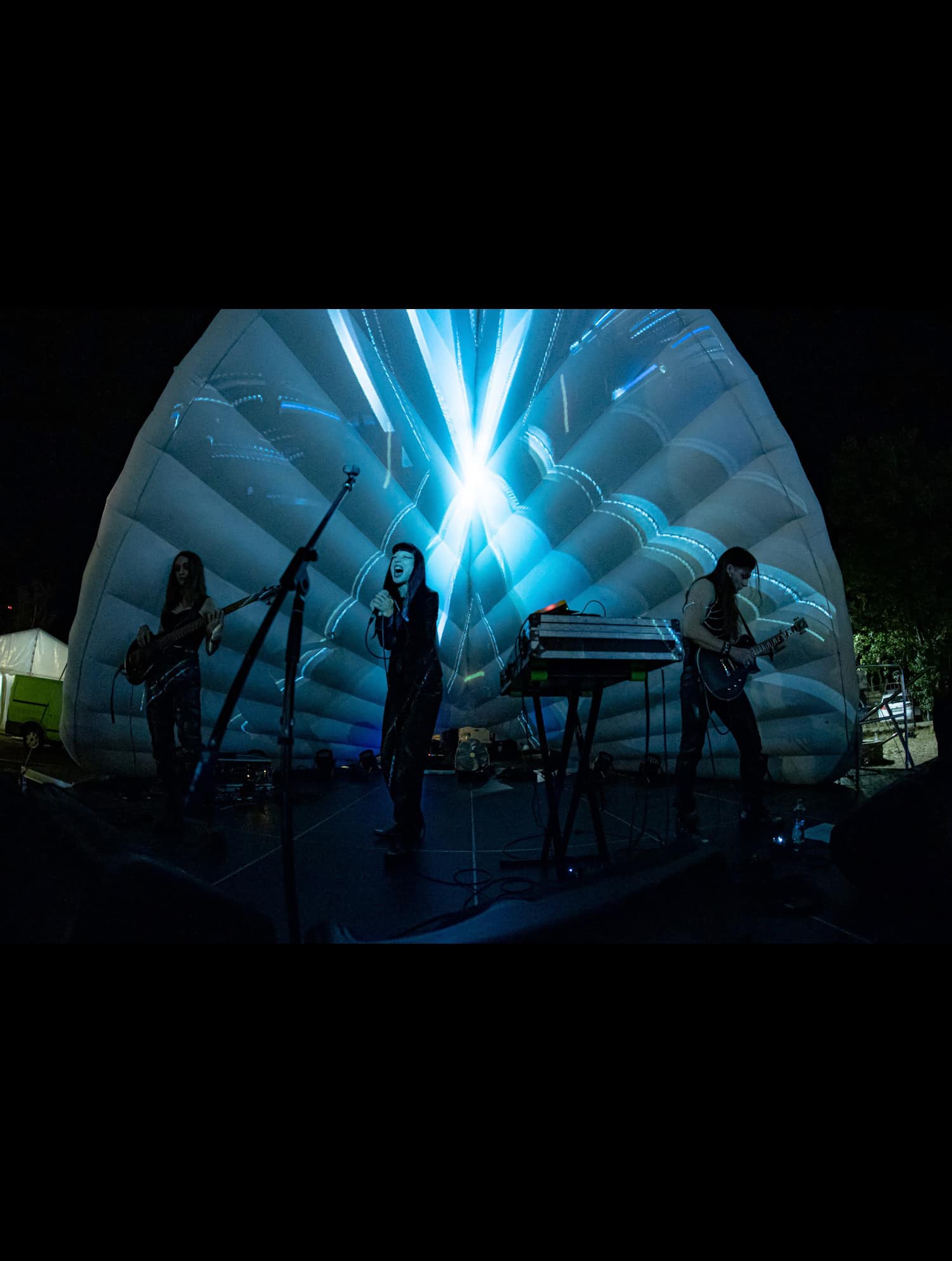 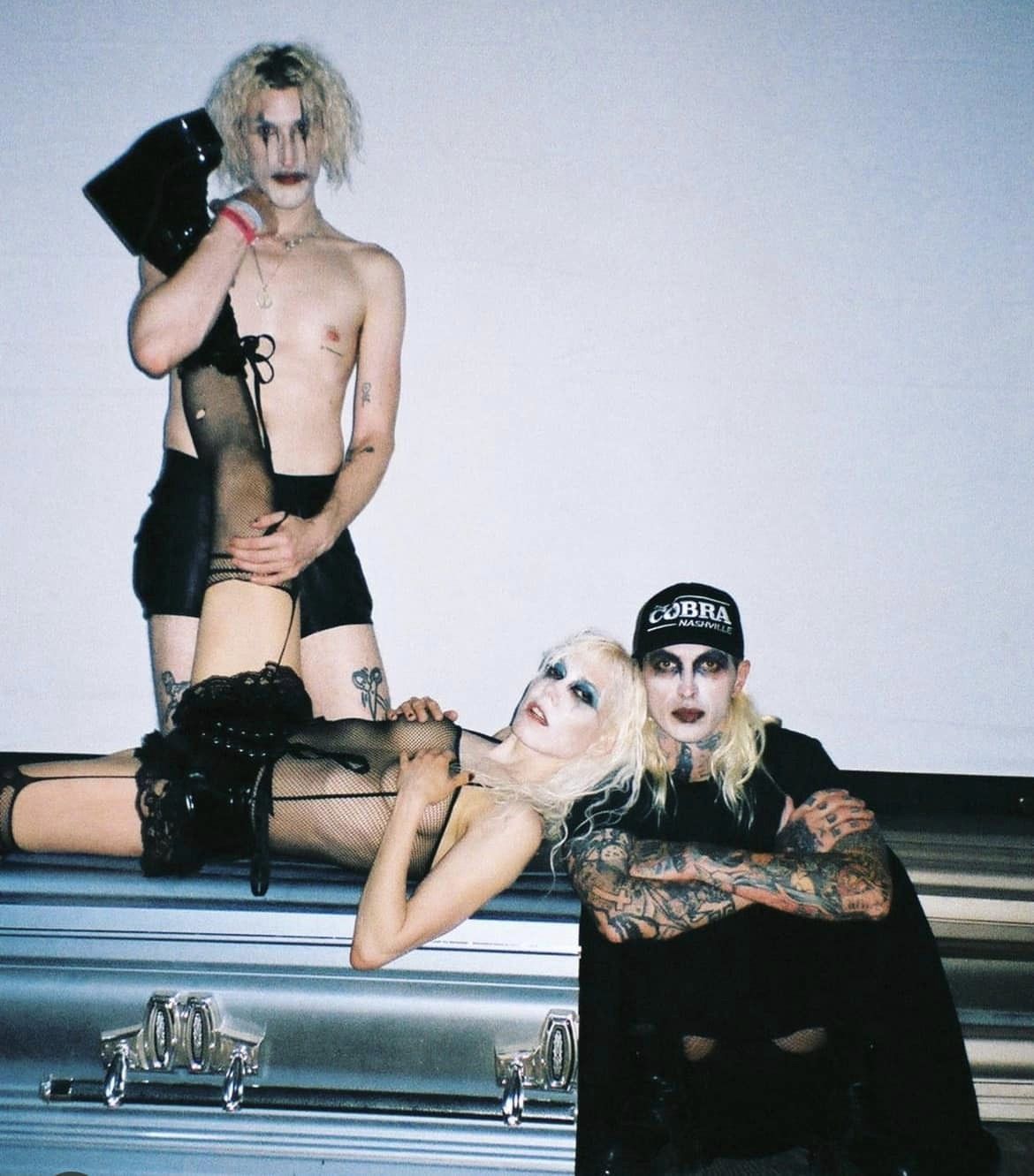 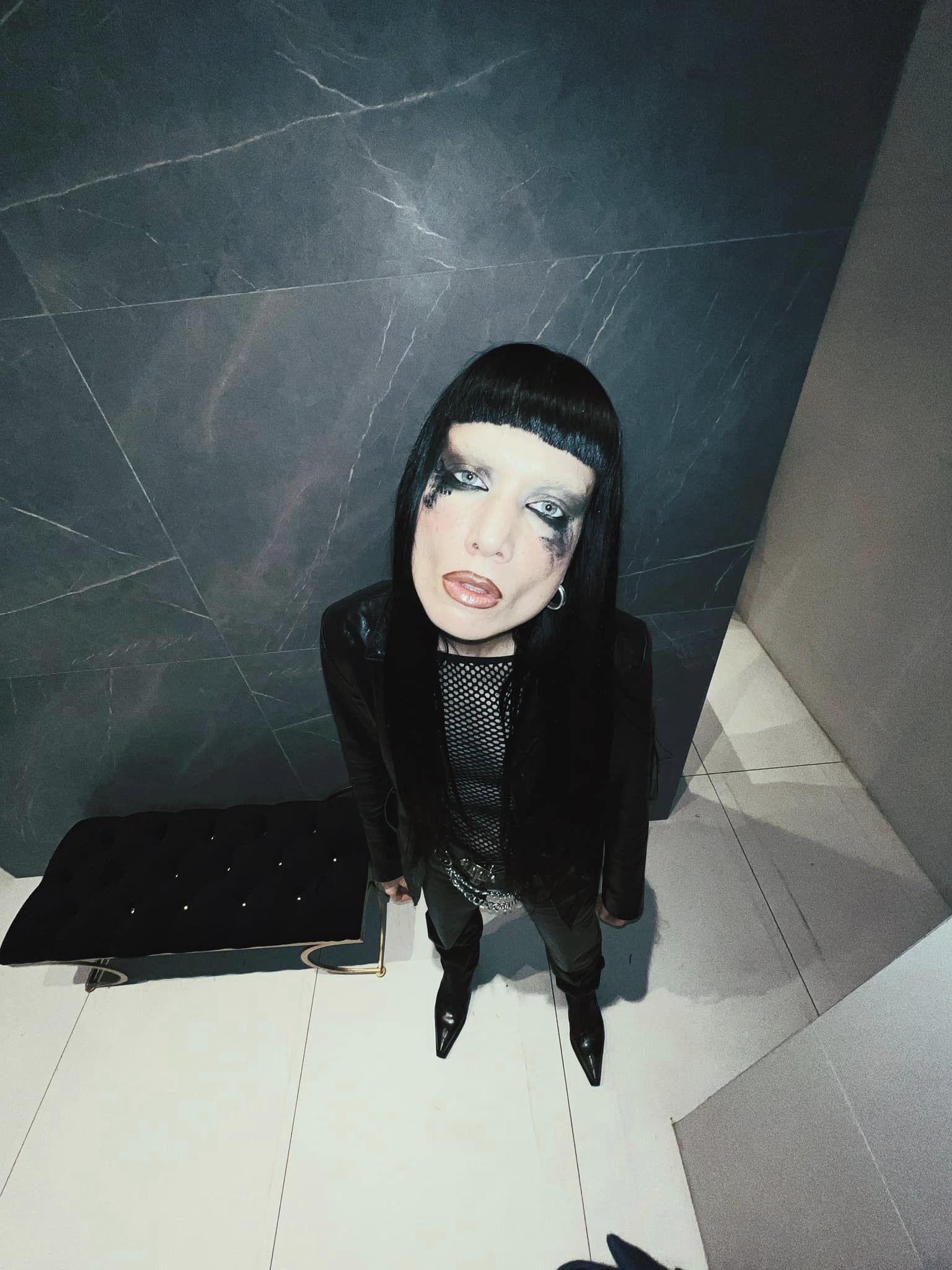 January 20th is coming with a fem-powered event, designed to set-up the revival of what we once called, the goth scene.

+SHE+, Corina Sucarov`s project is an exploration of her alter ego, Katerina Molotov, her long-time companion. This project „+SHE+” technically started when she was a child, along with Katerina`s first apparition, when she started composing her songs and poems.
Each +SHE+ album has its own entity. It sounds, looks and feels different.
This concept is dark, deep, sexual and danceable.
Dark-wave, post-punk & drama-pop.

DJ Grace along with Corina Sucarov will also be following-up with an uber goth after party, keep the dark mood going, through rhythms of 80`s post-punk, darkwave, industrial and synthwave.
This is a calling to re-embrace the beauty of the darkness, through the uncanny idiosyncrasy of underground music, along with your most out-of-the-box embellishments and freedom of mind.

Los Angeles darkwave powerhouse PATRIARCHY, the project of the musician and filmmaker Actually Huizenga, is joining us with ultra-powerful presence and a provocateur attitude, subverting our age-old societal boundaries and basking in the dark and unusual.
PATRIARCHY explores themes of sex, power, subversion & death, with what appears to be an intense interest in Ancient Greek Mythology & 80’s slasher films, a heavy dose of Mulholland Drive, and a sound that is equal parts ABBA and NIN.
The most recent Patriarchy release, The Unself, was produced by Matia Simovich of Inhalt and mixed by John Fryer (a well regarded musician and producer of great bands such as Cocteau Twins and This Mortal Coil)

precedentul
La Cluj a fost sublim. Iar.
următorul
An honour to open for Patriarchy. Thank you!