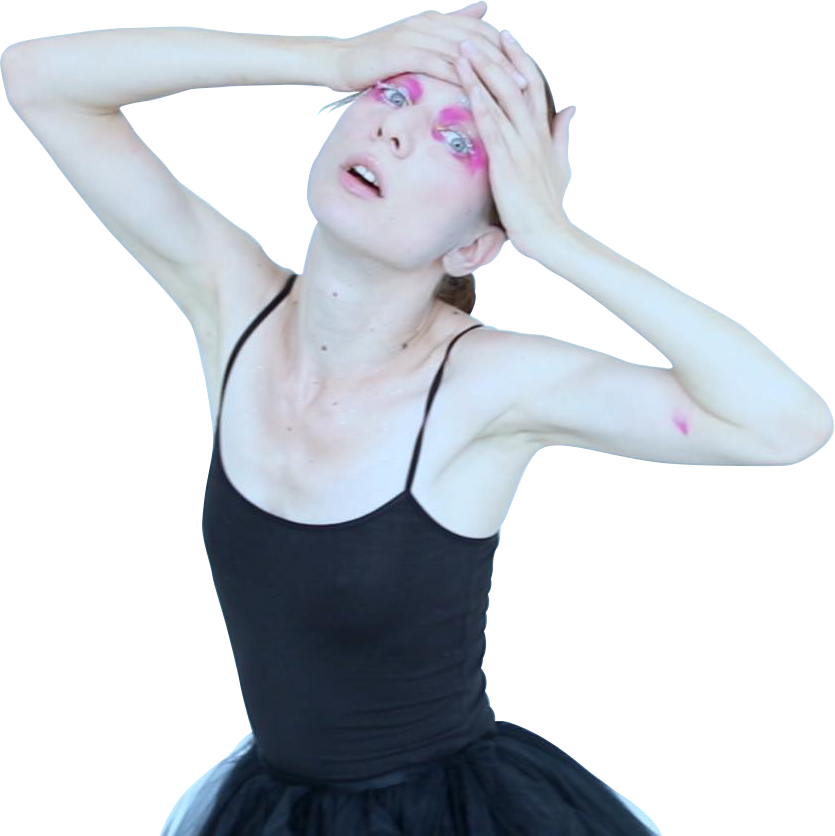 + SHE + started composing music when she was 5 years old for her first imaginary friend, Katerina. Then she attended schools that had nothing to do with music, but somehow she always created her own musical space. She succeeded in her high school music classes, theater scenes, high school choir and experimental dance classes, which she created by gathering other colleagues.

When she moved from her hometown – Tulcea to the capital – Bucharest, she graduated from law school. In the meantime, she experienced what it’s like to be a model in Romania, but also abroad. Soon he started experimenting in various bands, doing backing vocals, performance, theater, and in 2016 she started writing for the album, Katerina, an album that will be released soon, as the album with number II. In 2017, she started shy and unannounced concerts at festivals to test how she feels when she shows her child. In 2018, experimenting with new sounds, she gave birth to the first songs on the first album, so in 2019 she launch the project + SHE + in Club Control – Bucharest and then followed concerts around the country. The last songs from the first album „How Rain Falls” are to be released.
+SHE+ is an amalgam of intense emotions as the artist is in everyday life. The project has a synth-pop & dark-electro taste, and with each bite another flavor is added in your body.